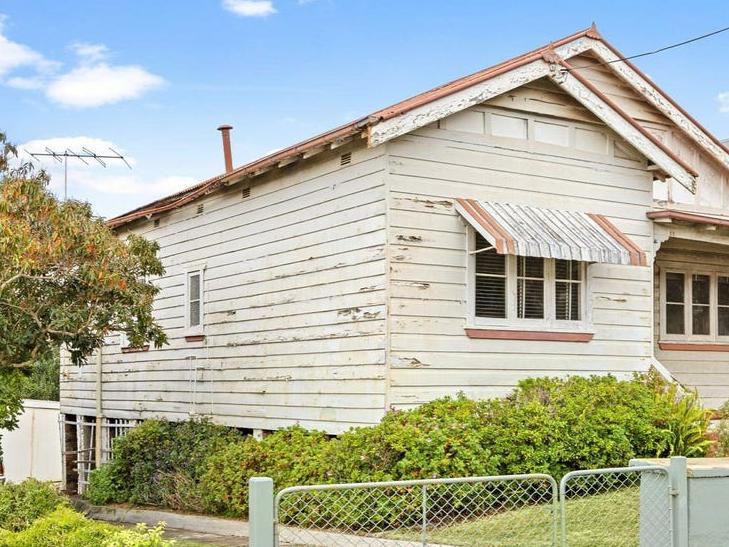 A family of home sellers in Sydney’s northwest have pocketed nearly $400,000 profit over just 10 months despite doing close to nothing to improve their rundown property.

The sellers had snapped up the Kulgoa Rd house on a dilapidated 484sqm block for about $1.32 million in August and resold it last week for $1.71 million.

The family’s original plan was to knock the house down and replace it with a modern build but they had a change of heart and decided to resell it, according to the agent.

How much average Aussie has in bank

Investor Roseanne Burkhart sells for $16m in Darling Point and buys in Paddington for $9.2m 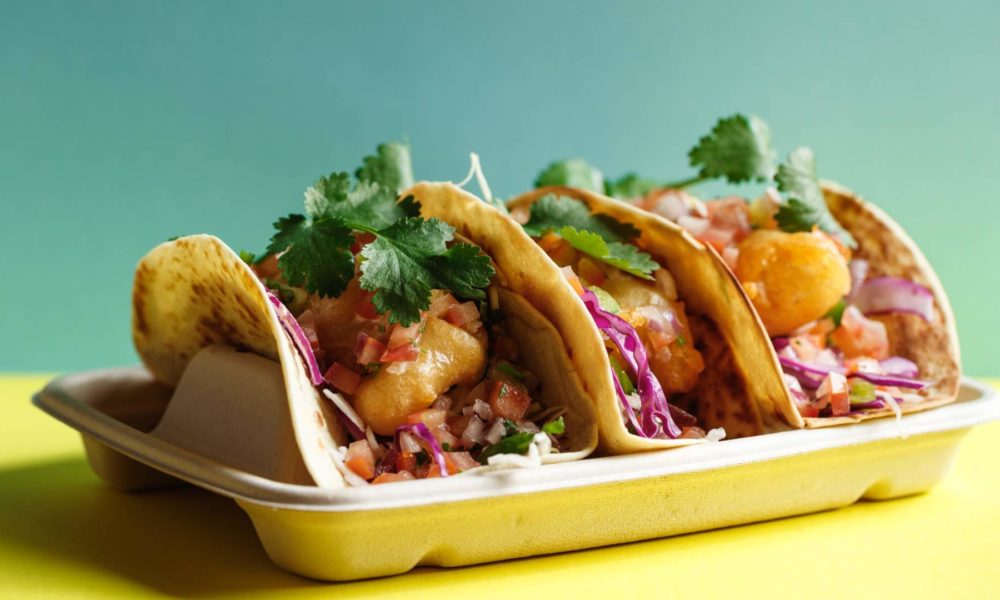 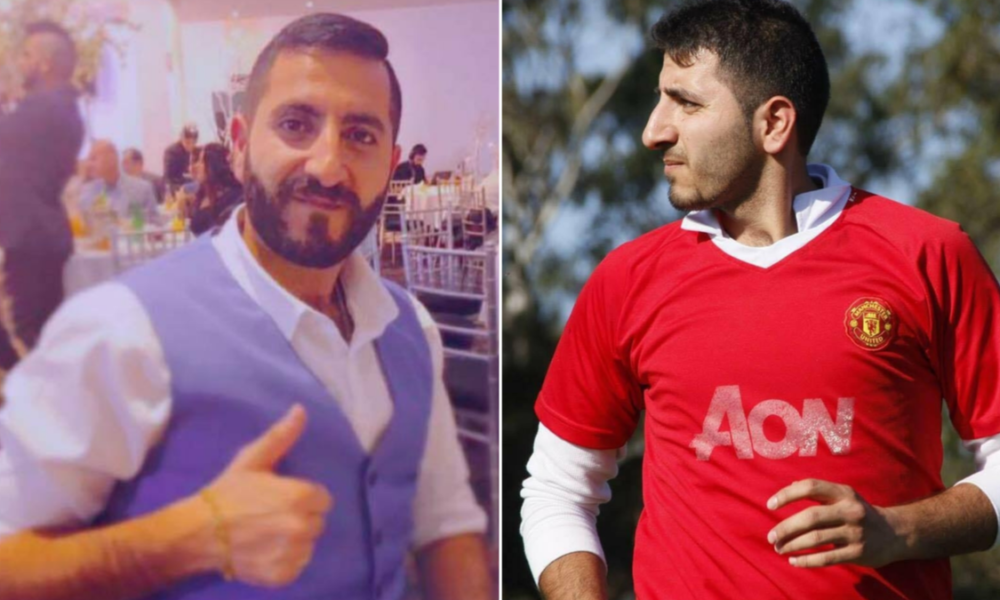