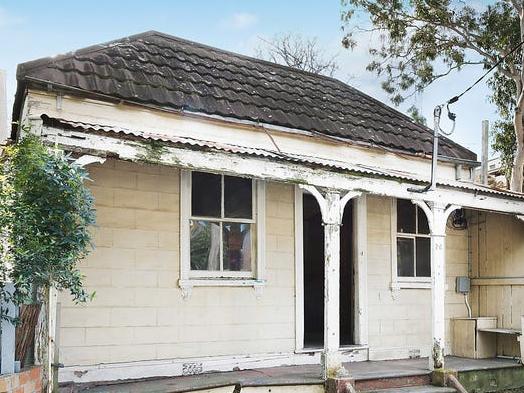 “It has no indoor toilet, numerous holes in the floor and ceiling and the power’s not connected,” says McGrath agents Chris Chung, who shares the listing with his colleague Peter Mochrie.

MORE: Mates knock back offer of $50m on homes

How much average Aussie has in bank

Property records show the double-fronted three-bedder on a 128sqm block at 26 Stewart Street, Paddington, was owned by the late Lawrence Muscat, who died in 2015.

The kitchen needs some love or at least some cupboards and drawers.

Just a few tiles missing in… 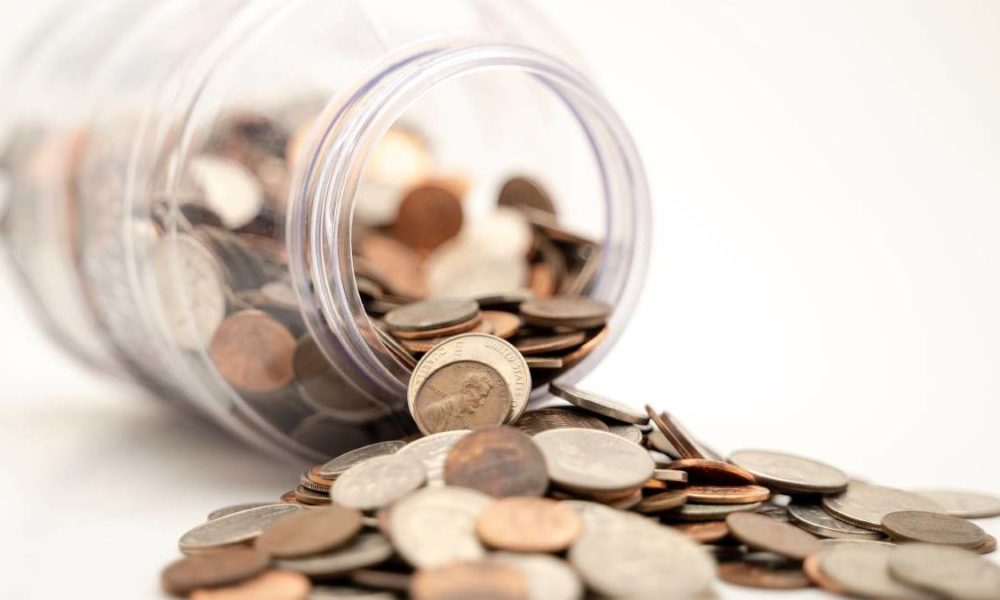 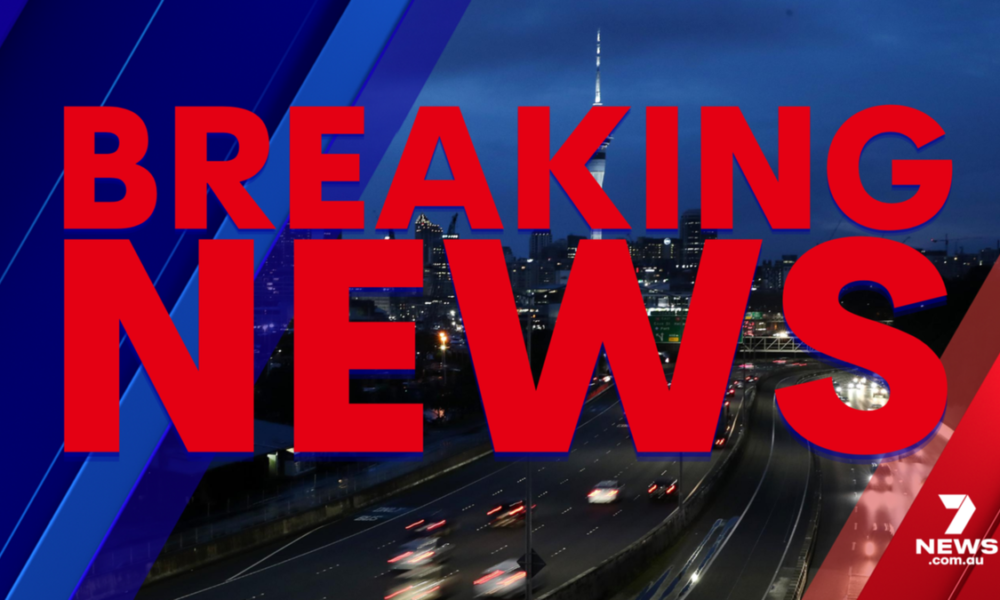